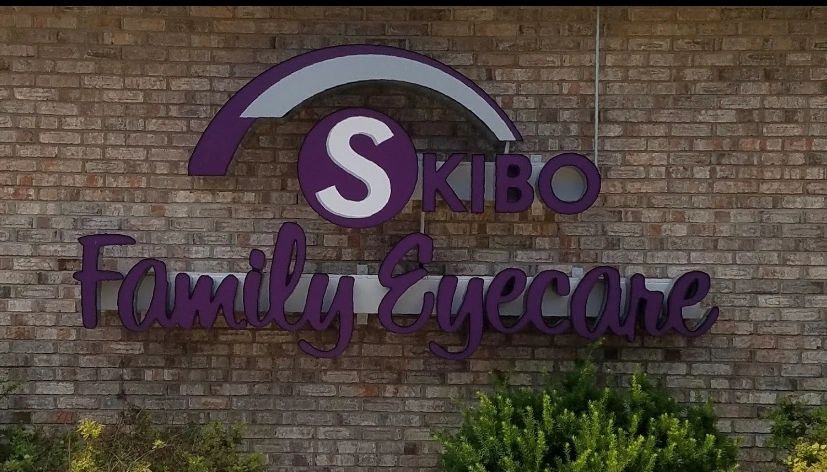 We offer a full comprehensive eye exam with the latest technology for you. We strive to offer exceptional customer service and take care of all your eye care needs.

Dr. Emily Skibo is originally from Ewing,IL. She graduated from Benton Consolidated High School and went on to attend Murray State University where she graduated with a bachelor‘s degree in biomedical science and a minor in chemistry. After Murray State, she attended the Southern College of Optometry in Memphis, TN and earned a doctorate of optometry in 2007. Dr. Skibo received the Top Clinician Award, the William Feinbloom Low Vision Award, as well as the Contact Lens Top Fitting Award.

Dr. Skibo was married in 2003 to Ryan Skibo, and they now live in Ewing, IL with their 3 sons Holden, Houston, and Hank.  She enjoys people of all ages and would enjoy having you as her patient.

The care you deserve!

Please contact us directly with any questions, comments, or scheduling inquiries you may have.